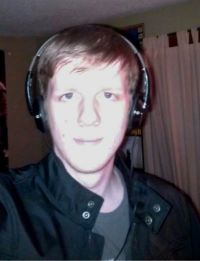 Find Other Singles In
Massachusetts! 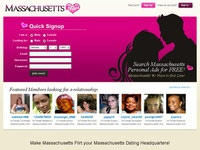 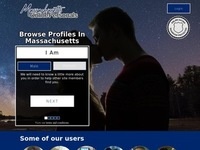 Heyo, thanks for checking out my profile at least long enough to see this sentence! My name's Bryan, and I'm currently kinda bouncing between college courses and a few jobs here and there, considering I'm not 100% in the best of financial situations. As a person, I can be a bit sarcastic or blunt, but I love to help other people out when I can, since I believe in random acts of kindness and all of that, since life's too short to be down on something! Also, because of this I largely believe in everyone being treated equally, no matter their preference on things, and am pretty open minded about a lot of things. Which also means I'm easy to get along with and so on.

As for interests, well, I don't watch much TV (not to say I hate it, there's a lot of good shows, but I just cut it since it was too expensive), love all sorts of music (Namely Rock, Ska, Jazz, Classical, Electronic, Indie, and so on), watch the occasional movie from time to time (More for action films such as Bond Films or Tarantino's stuff, there's a lot of other stuff though). I follow sports kinda loosely but they're fun to watch and play (used to play basketball relatively well due to my freakish height but not so much anymore). I enjoy dorky things like video games, some comics and animated stuff, and I have recently wanted to work in the voice acting business, so yeah. Just a few of the things I like to do.

I guess I'm on here to socialize with people, maybe more depending on how things go... I'm pretty shy when it comes to most things, so I figured this way might make things a bit easier. So yeah, don't mean to be a bother or anything, and if you want to know anything more feel free to ask.

Anyway, I'll spare you the rest of the details since this is already running pretty long as it is! Mic's over to you if you're interested, (You can also catch me on AIM and YIM with the handle SoAiroce), and even if not, have a swell day!

FIND Other Singles In
Massachusetts